Cargo to Pakistan from Basildon

Enter details and get your free shipping quotes

We Care About
YOUR CARGO


*Rates for weight over 50KG

Cheap courier from Basildon to Pakistan

Basildon is a town in Essex, around 32 miles east of Central London, and 11 miles south of Chelmsford and 10 miles west of Southend-on-Sea. Neighbouring minor towns include Billericay to the North, South Benfleet, Wickford Northeast and to the East. After World War II in 1948, it was developed as a new town to lodge the London population run-off, from the gathering of four small villages, namely Pitsea, Laindon, Basildon and Vange. Many Basildon's residents have their jobs in Central London due to the better connectivity to the City of London and the Docklands. Pakistan Cargo 4U is now working from Basildon as well. It had never been easier to send your cargo to Pakistan from Basildon until now. We offer door to door cargo delivery from Basildon to Pakistan and Azad Kashmir. Send your cargo, excessive baggage, couriers, gifts and container cargo to Pakistan via our sea cargo or express air cargo from Basildon. 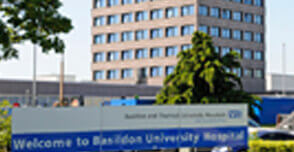 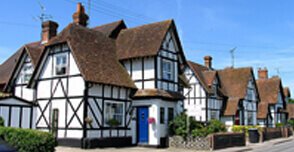 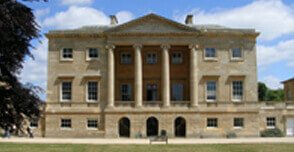 How would you like your cargo to be sent to Pakistan?

Send you cargo to Pakistan by air for cheap prices, any types of goods from anywhere in UK to anywhere in Pakistan, for quick and quality service, get online quote.

Now you can send your cargo to Pakistan using our door to door service at the cheapest possible prices, we pick from your door and deliver to the address anywhere in Pakistan.

Flying to Pakistan and have excess luggage, avoid paying high rates for your excess baggage, we will ship it for the lowest rates. We give excellent rates on sending excess baggage to Pakistan.

A comprehensive air and sea freight forwarding service to Pakistan that can offer express delivery times and the cheapest rates. We accept the challenge to deliver & protect cargo.

We are the leading courier delivery service to Pakistan service form UK, we have a range of options to suit your needs and requirements at the most competitive rates.

We provide a cheap parcel delivery to Pakistan and you can benefit from exceptional level of service provided by us at just a fraction of the price offered by our competitors.

Send electronics & kitchen appliances to any area of Pakistan from anywhere in UK at the cheapest shipping rates, door to door delivery, secure and safe delivery by air and sea cargo.

Cheapest rates on TV shipping to Pakistan and Azaad Kashmir from UK. Our exceptional customer service and secure delivery make us the best choice for sending TVs to Pakistan.

Stand beside your people in time of need. Send relief goods and charity items to Pakistan from UK in case of a flood, earthquake or any other disaster at special shipping rates.

Moving to Pakistan? We make your house removals to Pakistan as smooth and hassle free as possible. All types of household goods shipped door to door. Contact us today for a quote.

Looking to send your items quickly? Use our fast cargo to Pakistan service to get all your parcels, gifts, electronics delivered from UK to Pakistan in the fastest time. 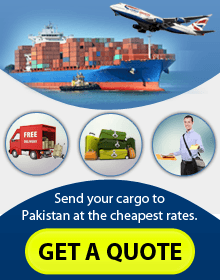